This is a list of culture- and geography-related topics that have been used in puzzles in puzzle hunts.

Culture-related topics include all facets of world culture and non-media aspects of pop culture, including the more traditional cultural topics like history, linguistics, and religion, as well as more modern ones like fashion, food and drink, and puzzle-specific culture.

Geography-related topics include both physical geography (including natural and manmade landmarks) and political geography (borders, cities, countries, etc.). It also includes topics about travel and transportation 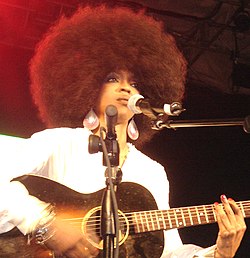 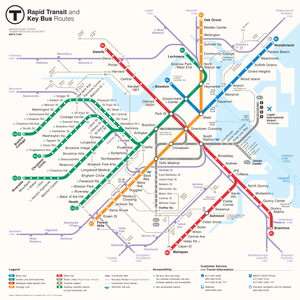 An unofficial map of the MBTA subway system in Massachusetts in 2013.

Retrieved from "https://www.puzzles.wiki/w/index.php?title=List_of_culture_and_geography_puzzle_topics&oldid=6131"
Cookies help us deliver our services. By using our services, you agree to our use of cookies.